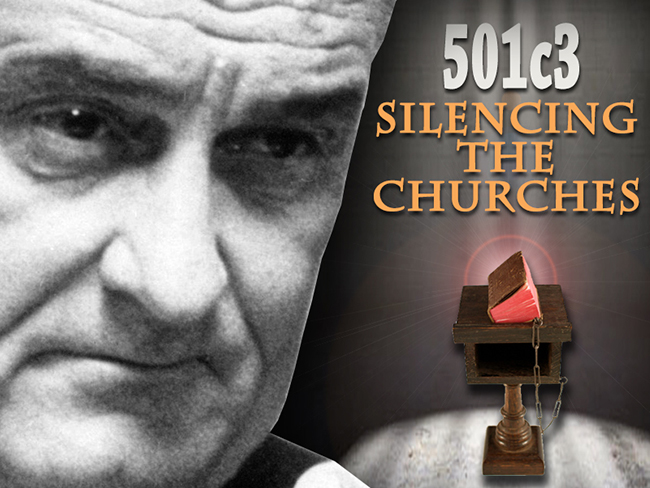 In order to fully understand the horrendous impact that the 501C3 tax law has had on silencing Christians from influencing public opinion, we need to go back in time. In history we will see that Christianity and American politics were inextricably tied together since the founding of America. From the time that William Bradford stepped off the Mayflower, declaring this new land to be the biblical metaphor for “the city upon a hill,” Church pastors were instrumental in shaping the course of this nation, its laws, foundations and national identity. 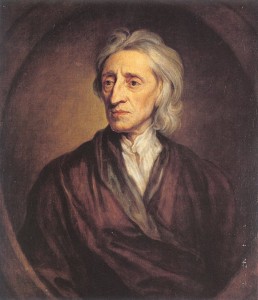 The American Founding Fathers looked to theologian John Locke, who wrote Two Treatises of Government, when writing the Declaration of Independence. Though modern revisionist historians would call Locke a “deist” or “secularist,” his two volumes which helped shape his political theories, and thus the nation’s, quoted the Bible over 1,500 times!

The famous lines that it is “self-evident that all men are created equal” and “endowed by their creator” with “unalienable rights” to “life, liberty, and the pursuit of happiness” all come from Locke: Reason, which is that law [of nature], teaches all mankind who will be consult it that being all equal and independent, no one ought to harm another in his life, liberty or possessions (T II.6, 117).

In today’s revisionist history, how does one explain these examples of the close relationship between Christianity and American politics?

SEPARATION OF CHURCH AND STATE
To the 21st century American, this phrase means something totally opposite than what 18th century Americans understood. Today we believe that Christian voices should not participate in politics, but a few centuries ago, we understood this to mean that, as the First Amendment declares, “Congress shall make no law respecting an establishment of religion, or prohibiting the free exercise thereof…”

We always understood this to mean that political leaders should not impede the free expression of Christian worship and viewpoints, yet Christian viewpoints were always welcomed in the public arena!

Americans believed this up until 1947, when in the case Everson v. Board of Education, the Supreme Court declared, “The First Amendment has erected a wall between church and state. That wall must be kept high and impregnable. We could not approve the slightest breach.”

And thus, decades of history and truth were relegated to the back of the bus. Despite that just a few short decades ago, Christians spearheaded the movement against liquor during Prohibition! Thus this 1947 court ruling became an overt attack against Christianity in America. Now the ground has become softened for further attacks on freedom of speech of every Christian and all other religions.

Johnson Amendment
The Johnson Amendment refers to a change in the U.S. tax code made in 1954 which prohibited tax-exempt organizations from endorsing or opposing political candidates. 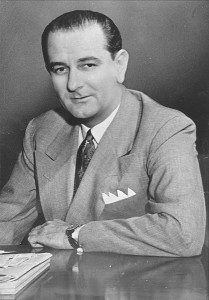 Lyndon Baines Johnson, the future 36th president of the United States, was seeking reelection in the senate in the 1950s and he had a beef — with those who opposed him! And he sought retaliation.

In 1954, “Johnson was facing re-election to the Senate and was being aggressively opposed by two non-profit anti-Communist groups that were attacking Johnson’s liberal agenda. In retaliation, Johnson inserted language into the IRS code that prohibited non-profits, including churches, from endorsing or opposing candidates for political office.”

From then on, Christians have been cowered into silence, and its ramifications upon this nation are still being felt to this day.  And, like Johnson before him, Barack Obama has also used the IRS as a bludgeoning mallet to silence his opponents.

Now let’s analyze the Johnson Amendment and see how silencing the church was the first step in removing God from our nation altogether.

And today, abortion, gay marriage and transgenderism have turned the nation’s morals upside down.

And where is the church?

Hiding timidly under a 501C3 that forbids it from speaking its mind.

Jesus said to His people, “Render therefore to Caesar what is Caesar’s.” Submitting the church’s voice to the government was not Caesar’s to begin with, and should never have been given to it.

The real irony is that churches are already tax exempt and needn’t apply for a 501C3 anyway. See here.

OMINOUS WARNING
For those who have eyes to see, you might take warning, that further silencing may come upon those churches and ministries that applied under 501C3.

From a recent news report on the issue of gay marriage being forced on religious institutions against their will, we read:

Religious institutions could be at risk of losing their tax-exempt status due to their beliefs about marriage if the Supreme Court holds that gay couples have a constitutional right to wed, President Obama’s attorney acknowledged to the Supreme Court today.

“It’s certainly going to be an issue,” Solicitor General Donald Verrilli replied when Justice Samuel Alito asked if schools that support the traditional definition of marriage would have to be treated like schools that once opposed interracial marriage. “I don’t deny that.”

This site uses Akismet to reduce spam. Learn how your comment data is processed.

Ezekiel 33:6 (KJV) But if the watchman see the sword come, and blow not the trumpet, and the people be not warned; if the sword come, and take any person from among them, he is taken away in his iniquity; but his blood will I require at the watchman's hand. This website was created to spread the truth, and the salvation offered by GOD in his son JESUS. GOD bless!